This book represents a fascinating compilation of conversations, notes from Nuno Oliveira’s lessons, biographical material and observations about his teachings, as well as a personal journey about what it was like to study under the Master despite a significant physical disability. Within these pages are pictures — including some never before published — that span the Master’s career. Also included are tributes to the Master written by prominent international riders who studied under him. A chapter examining the influence of Baucherism on Oliveira’s work includes important historical observations from noted French authors Michel Henriquet and Jean-Claude Racinet.

“Nuno Oliveira occupies a unique place in equestrian history,” explains the author “With his blending of the classical exercises of the Old Masters and his skilled interpretation of the innovations of François Baucher, he took equitation to new heights of lightness, suppleness, and brilliance. His legacy now spans three generations. No other Master in living memory has so captured the art and poetry, the heart and soul, of classical equitation.”

In the words of renowned author, Sylvia Loch: “Stephanie’s book is a masterpiece.” In this “beautiful and important book,” Loch’s introduction concludes, “Not only is there so much to share and learn, it is one of which the Mestre himself would be immensely proud.”

Stephanie Grant Millham grew up in the famed Virginia horse country riding hunters and event horses before specializing in dressage in the 1970s. While working as an assistant editor for The Chronicle of the Horse she conducted a series of interviews with Nuno Oliveira. She continued writing articles about the Master’s work during the ten years she studied with him, training her own horses to Grand Prix and beyond. She was the original editor of the Horse of Kings magazine and is a founding board member of The Foundation for Classical Horsemanship. She has been teaching classical dressage at her Virginia farm since 1983. 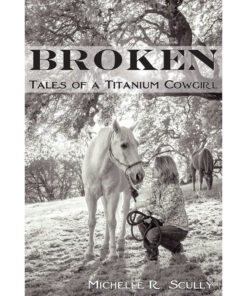 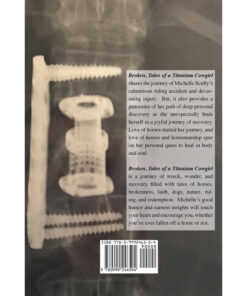 Broken, Tales of a Titanium Cowgirl 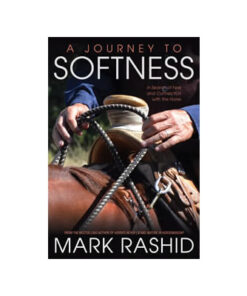 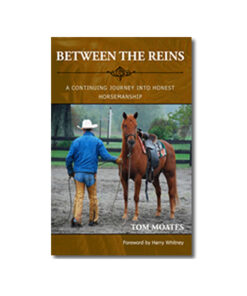 Between The Reins by Tom Moates 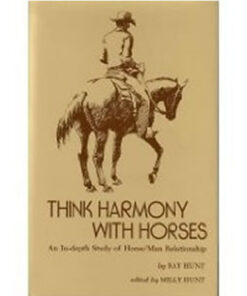 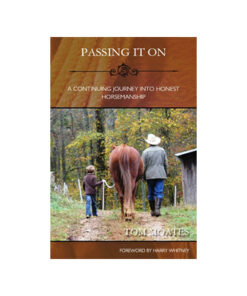 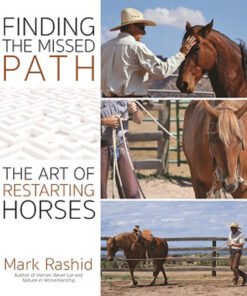