With Buck Brannaman This article originally appeared in Eclectic Horseman Issue No.64

The timing element that is so important is that your release be complete when you feel the foot hitting the ground. When the foot hits the ground, that is the end of the release, not the beginning. If you have trouble feeling it in your seat, watch the shoulders, and have your hands go down with the foot, release, release, release. The photos below illustrate the timing of the release while backing. 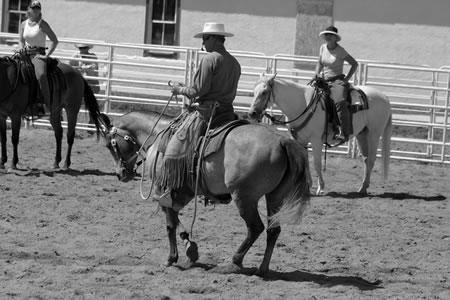 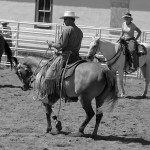 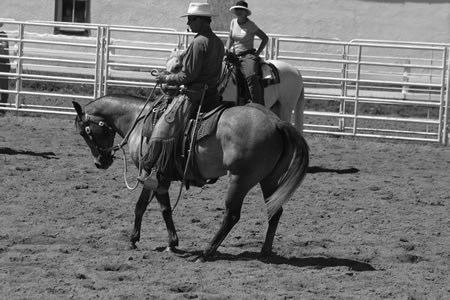 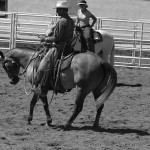 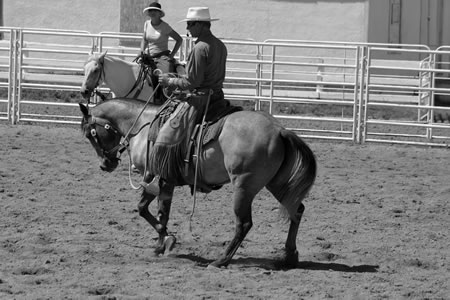 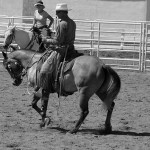 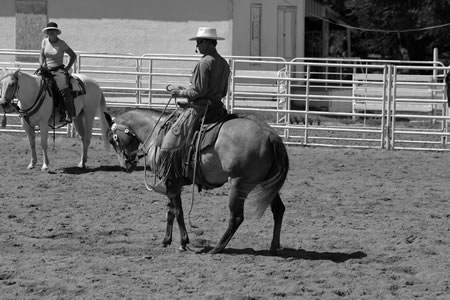 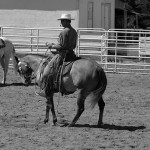 This article originally appeared in Eclectic Horseman Issue No.64

The Making of a Bridle Horse Part 1 with Buck Brannaman

Buck Brannaman is a phenomenal cowboy and clinician travels the country conducting clinics. His skill in the saddle and with a rope is matched only by his ability to teach safe and effective horsemanship to riders of all ability levels. He has authored the books Groundwork and The Faraway Horses, and has produced many horsemanship videos. Learn more: www.brannaman.com