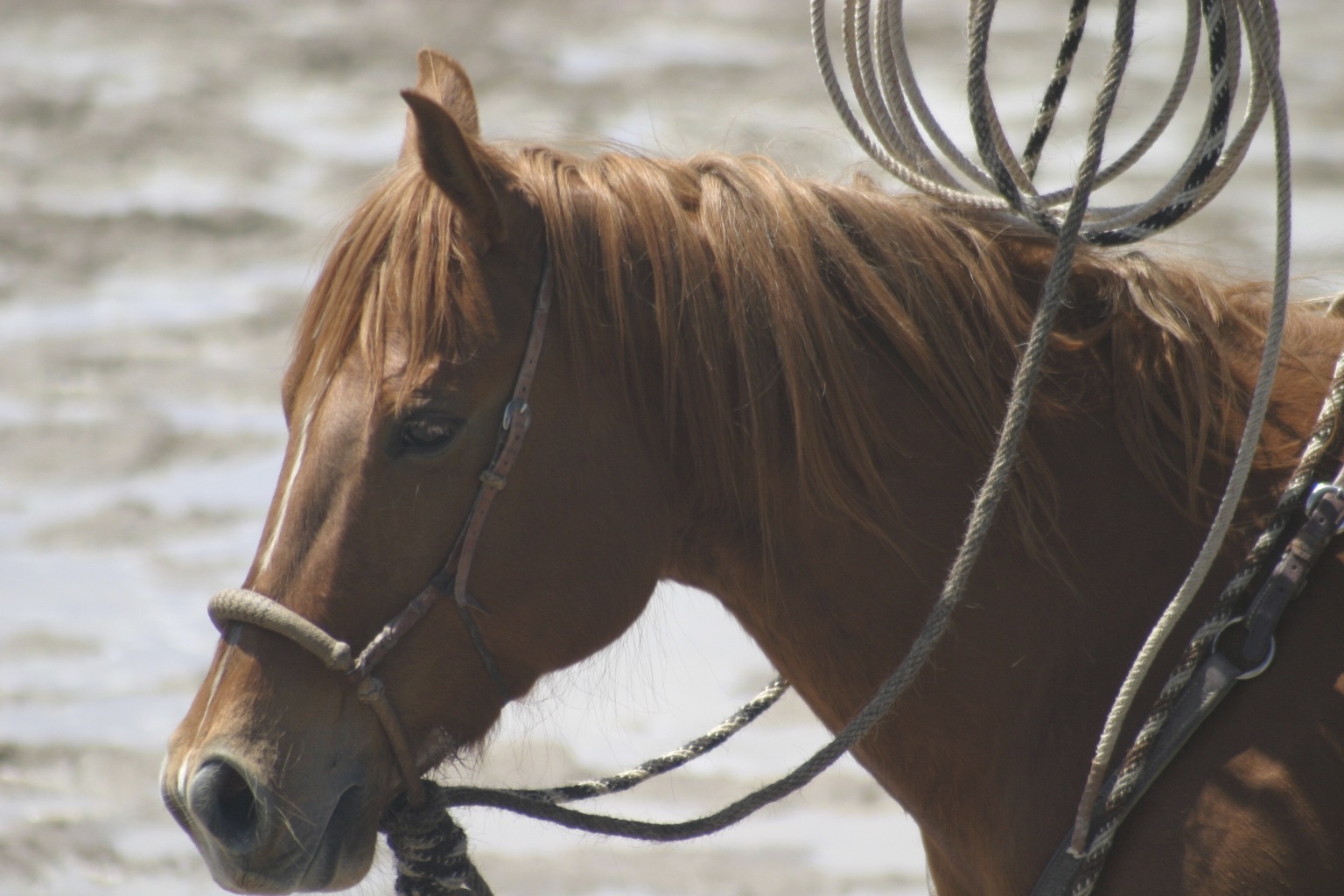 I live in a semi-rural area and keep 3 horses on a  5 acre property. My colt, Tex,  is 4 years old and was born at home.  Since Tex was a baby  there’s been  a crow hanging around,  and every evening—he sits on a corral post and makes his presence known.  As  the colt grew, it was sport for him to chase the crow off the fence.  The crow seemed to go along with this game and never got “ruffled” he would merely hop off the fence and  fly to a new perch out of the colt’s range.  As, Tex matured he dropped the game.

Recently, one evening, about dinner time, I had Tex  in the grooming area and  the  two  mares,  were in the  turn-out and corral area.  Suddenly the mares began running, bucking, circling, ears perked—necks arched—bodies tensed—clearly upset about something.  I walked out to the corrals and try as I did  I couldn’t see anything over the fence—or,  behind the property that could have had them in such a frenzy.  They continued running/bucking with dust flying   and the crow, on the  fence post, — having a cawing fit…his noise adding to the mayhem..  I walked the colt into the large turn-out area and removed his  halter —still unaware of the  problem—other than the horses’ continued running, leaping,….and that darn crow screeching.

The colt, free from halter and lead,– took a few steps toward the back fence. The crow immediately  flew off the fence and charged   directly into the  colt’s forehead–wings flapping, clawed-feet extended poking at the colt between his eyes—screeching “–caw, caw, caw”…..the colt stopped,  wide-eyed…..     I was stunned—Why was the crow attacking him?  — I, again,  walked to the back fence, a  block wall with bricks on top, to have another look and….  eye level –almost bumped right into a large  rattlesnake slithering along the top of the fence….I leaped back and  and realized that the crow was protecting Tex.

Those of you who are interested in submitting something to the Creative Corner please contact us via phone 1-866-776-3537 or email info@eclectic-horseman.com. 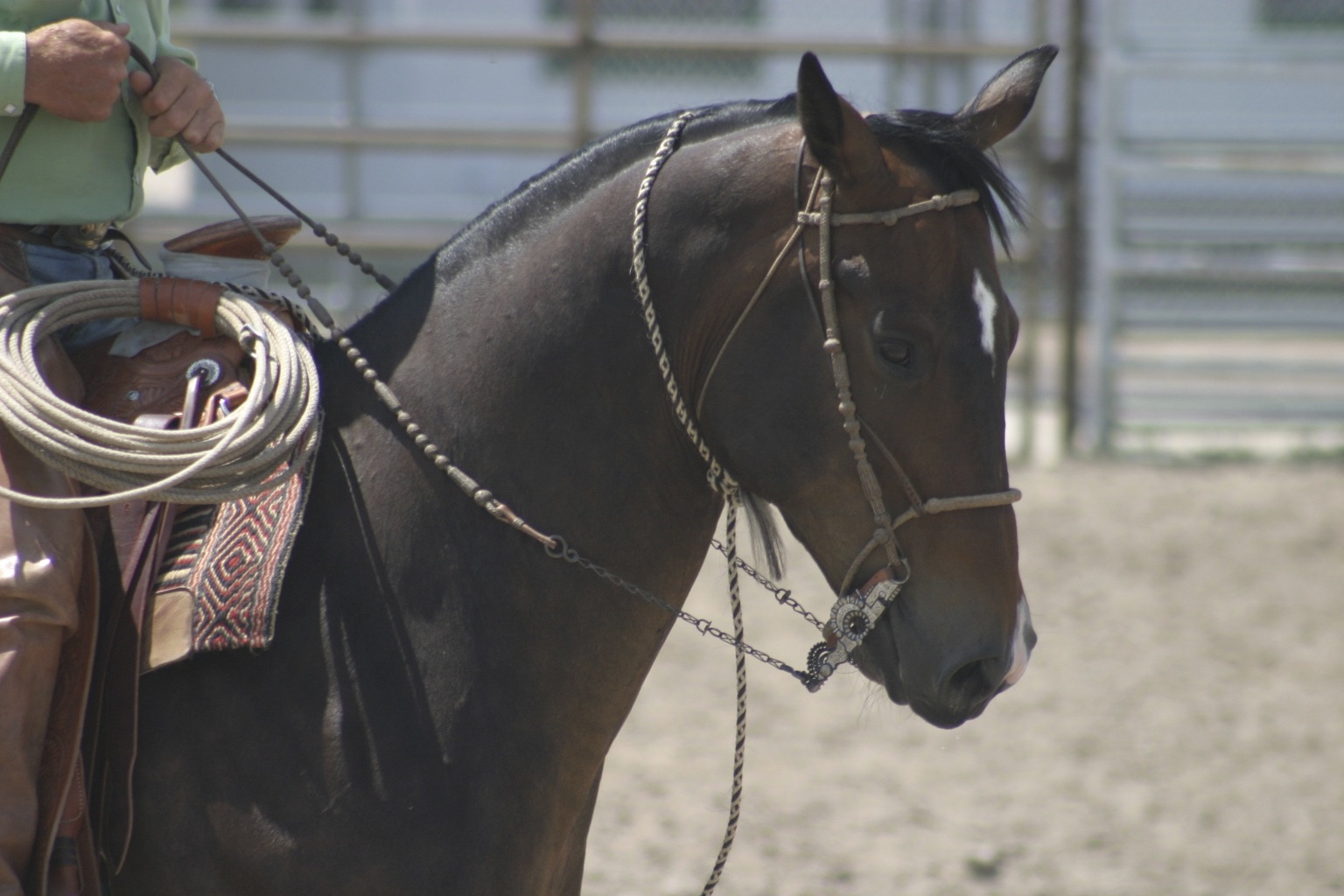 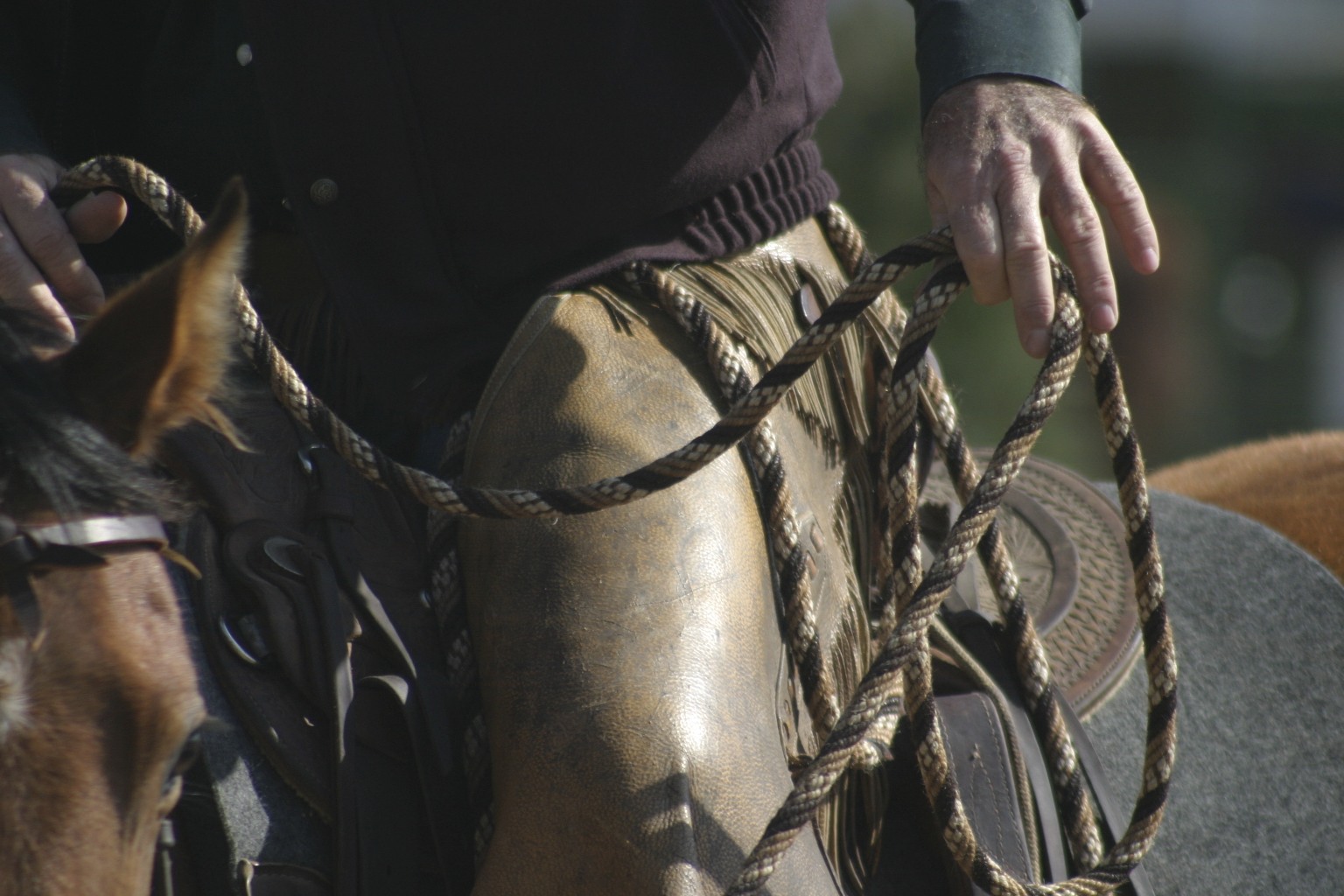 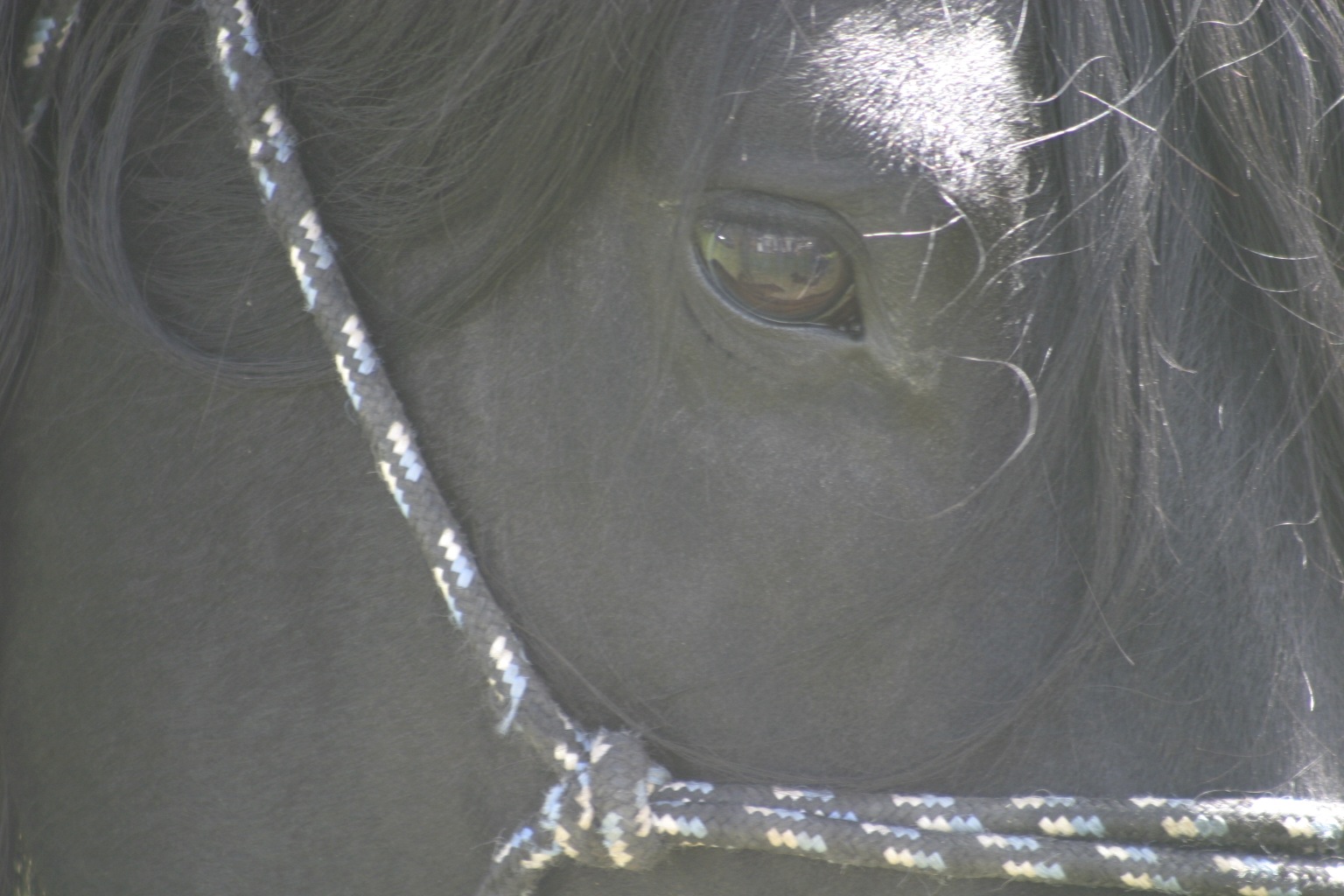 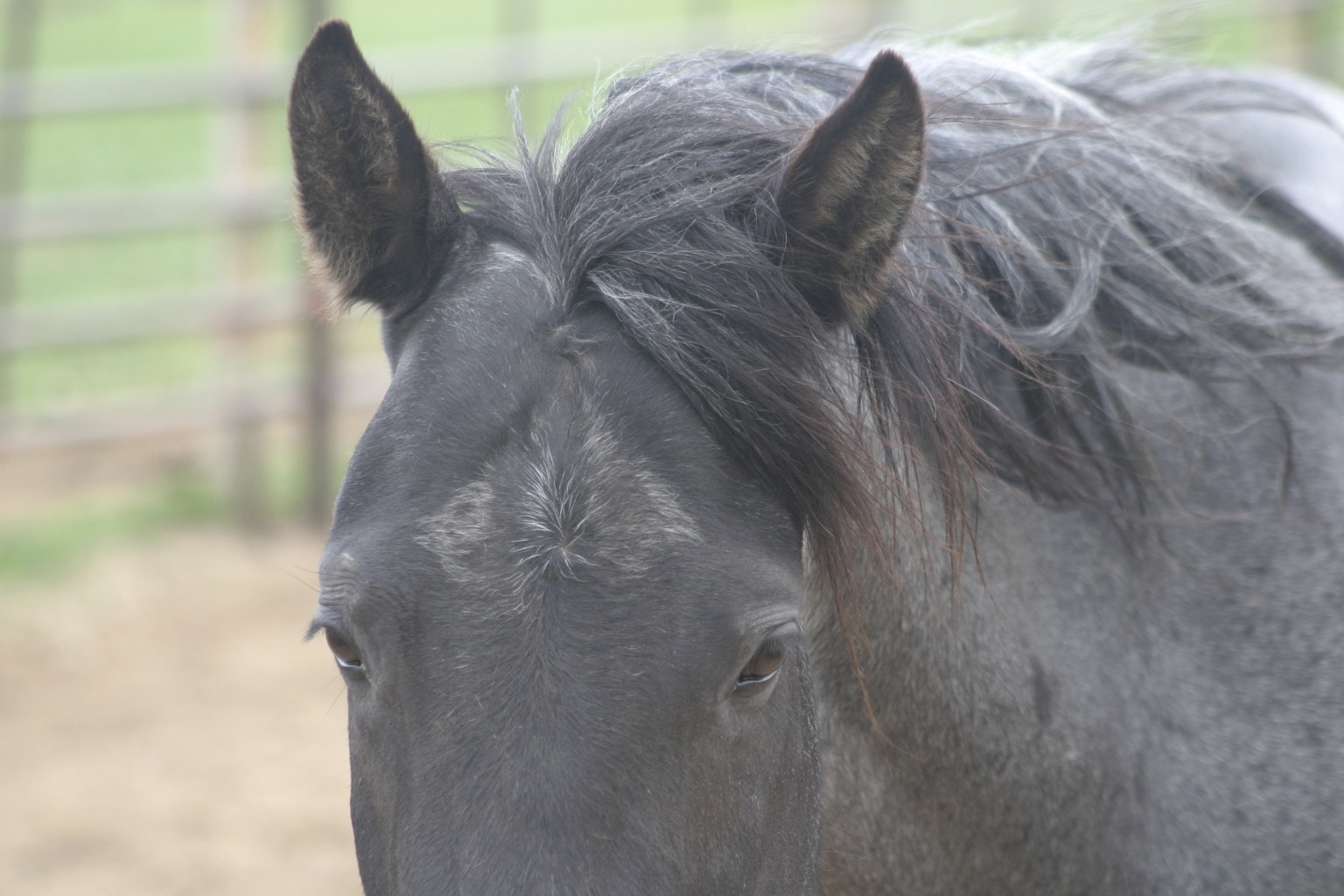 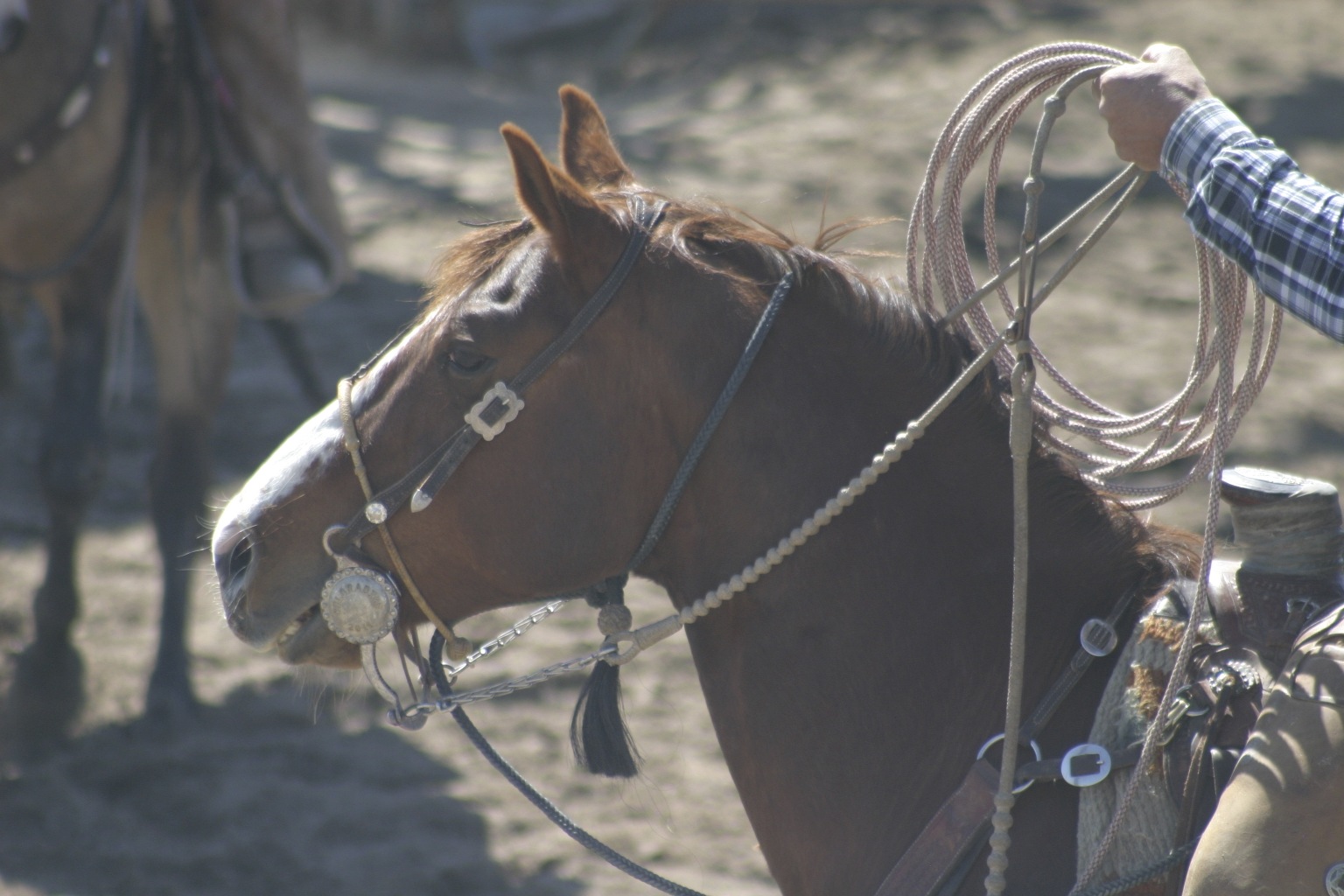 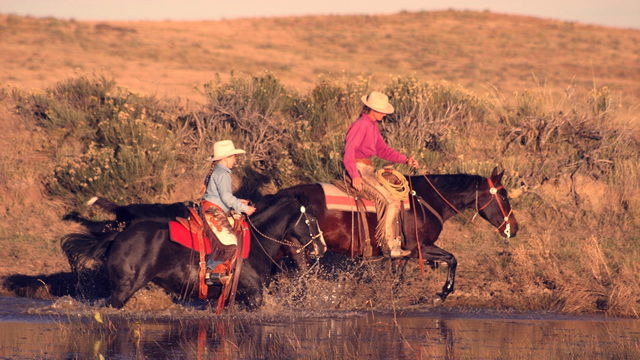 Basic Trail Etiquette: Stay safe and have fun on your next...