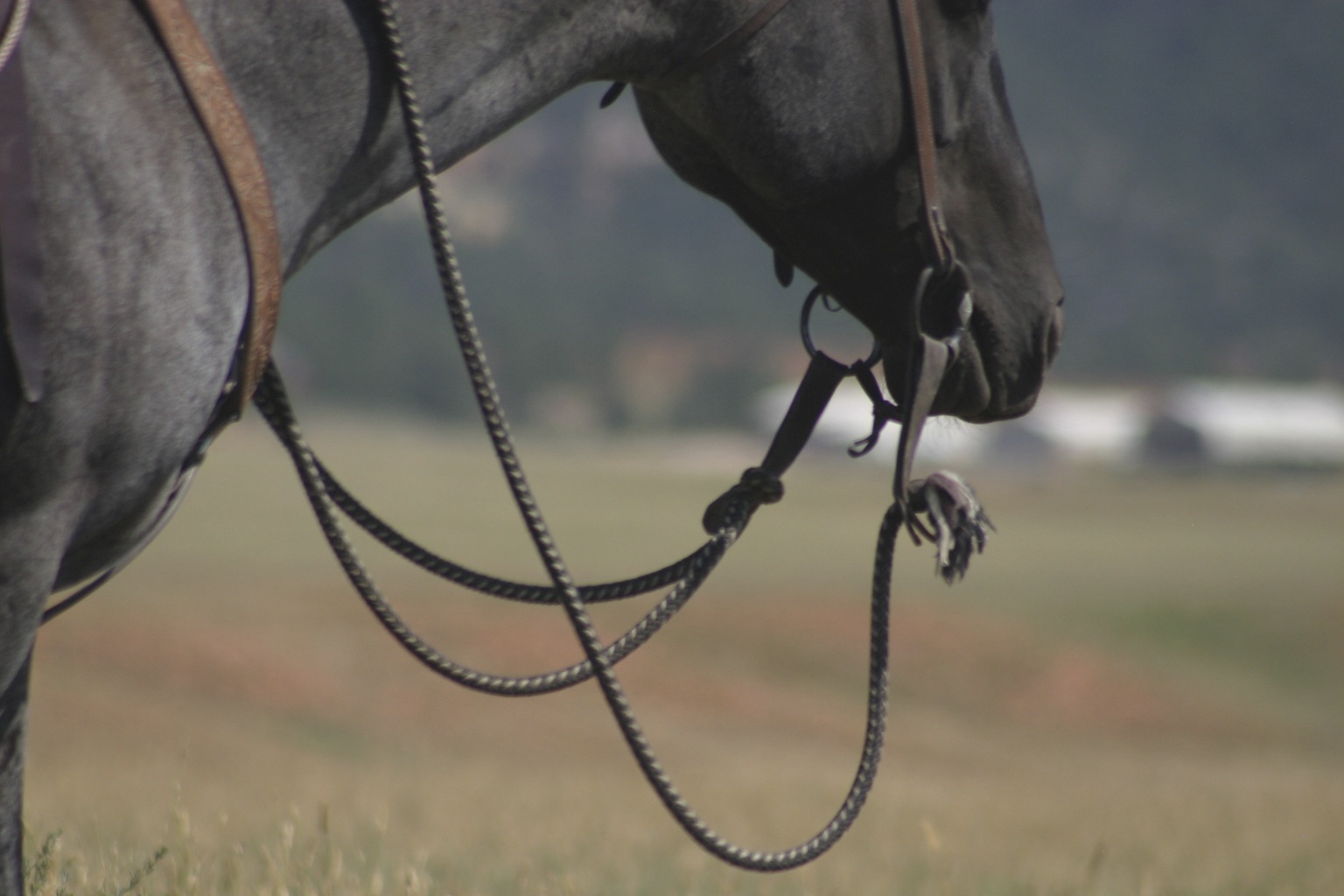 Ray Hunt is a household name in the horsemanship world. He did more for the horse, and thus the human in his lifetime than any other person. Just over a year ago Ray Hunt was in Heber City for a clinic for those of you that were fortunate enough to attend. For many of us it was our last opportunity to be in the presence of this great man, since a several months later he passed away. I had participated in this clinic and was certain to not miss a once in a lifetime opportunity to attend the Ray Hunt Memorial being held in Fort Worth, Texas at the Watt Arena on February 27th and 28th.

Twenty-five clinicians were hand picked throughout the United States and other parts of the world to demonstrate starting a two year old colt in front of a large audience. Ricky Quinn, a clinician that comes to Heber every fall for a 4-day clinic was one of those honored to participate. Buck Brannaman, Martin Black, Kip Flatland, Tom Curtain, Bruce Laird were some of the other familiar names in the Horsemanship World invited to partake. Never before had so much talent been gathered together in one place and time. At the end of the event we would be voting on the clinician that we thought was the closest to being like Ray.

Carolyn Hunt, Bill Smith and Sharon Camarillo were the main announcers, doing a fabulous job describing the action as each clinician maneuvered around his 2 yr old colt. They had three round pens set up in the middle of the arena, each clinician had about an hour with his colt. All of the clinicians had magical moments when their colts made a substantial change, or times their strength, agility, and self preservation shone through if their colts went a bucking and squealing around their round pens. Their talent and knowledge was quite a spectacle to watch. The audience was mesmerized, you could feel their focus and attention on the scene below; trying not to miss a single moment of this unique experience.

Many I had not heard of before, one in particular was Charlie Hill from Nebraska. As he came walking out to his round pen with a stiff leg they announced that he had several broken ribs but had decided to participate anyway. I’m sitting in the stands with a sore knee and hip after two recent surgeries thinking, “brother, I can feel your pain.” A week before my first surgery I came off my horse bruising my rib cage. I couldn’t move, walk, or breath without pain. This guy had my attention as I tried to imagine how he could do this? I pulled out the binoculars to get a closer look and noticed the pale in his skin and the tremble of his hand as he reached up to grab the saddle horn to mount his colt for the first time. I was impressed with his finesse and quiet way of getting the job done, and doing it extremely well considering his handicap. I made a note to go see this guy some day, he deserved a medal just for his pure will to be there against such physical odds. Well, he ended up getting more than he bargained for in the end.

When Ricky Quinn came out we were all glued to his every movement. We weren’t the only ones, so was Buck Brannaman. It was great to see Buck giving him all that support. It was the luck of the draw that Ricky got the toughest colt in the whole bunch. That colt really tested his skills, quickness of feet to get out of the way before getting hurt, and toughness in accepting the human on most levels. He would get him quiet, and then that colt would just go berserk! By the second day Ricky changed his way around that colt, being more quiet and Ray like. It was good to see how that colt came around with Ricky’s touch and the changes in that little guy were impressive.

Buck Brannaman took a different approach than any of the other clinicians right from the get go. His years of experience and studying Ray his entire life showed itself as he quietly gentled the colt into accepting him a little bit more as a human before he started putting any pressure on him. It was a wonderful thing to watch as Buck loved on that colt like it was his everything, and that colt seemed to just melt into his arms. Bill Smith commented quite a bit on how much Buck was like Ray.

The announcers did an incredible job taking the audience along on this two day journey, describing so well what they noticed was going on, pointing out the changes in the colts and the talents of the clinicians. I found myself hanging on their every word. It was my first experience in hearing Carolyn speak; I was quite impressed and ready to sign up for a Carolyn Hunt Clinic. I hope she gets the message, she has the knowledge to continue her husbands legacy.

At the end of the two days all of the clinicians saddled their colts and rode the arena in halter. It was quite a sight to see all those 2 yrs. olds running around in a herd, and not one of them bucking or being afraid with all the excitement going as the audience clapped, whooped and hollered. I will never forget it, a picture set to memory! What an accomplishment for all the clinicians, they certainly deserved to feel good about how those colts came through to the other side. Ray must have been looking down smiling, to see so many prepared to continue his lifetime goal of making our world better for the horse which led to making it better for the human.
At the closing when all the clinicians were gathered, Charlie Hill was announced as the People’s Choice for being the closest to way Ray would have been. At the announcement Charlie couldn‘t be found, and then he came out of the bathroom a minute later greeted by the cheers from the crowd. He never expected to win a Ray Hunt saddle, he came because he just didn’t want to miss the experience.

The beauty of this event was that it was not a competition; this was all about honoring Ray. Most of us were a standing throng, looking down into the arena, taking it all in when I really felt Ray’s presence. There was a tangible quiet amongst the crowd of 800, reflecting with some tears of gladness for what Ray left us with and some tears of sadness that he is no longer here. It was comforting to know that his legacy will live on. I imagined him with that big smile of his, proud that he got some folks to pay attention, listen, and THINK. 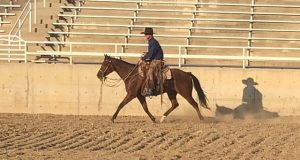 Make the Most of a Moment