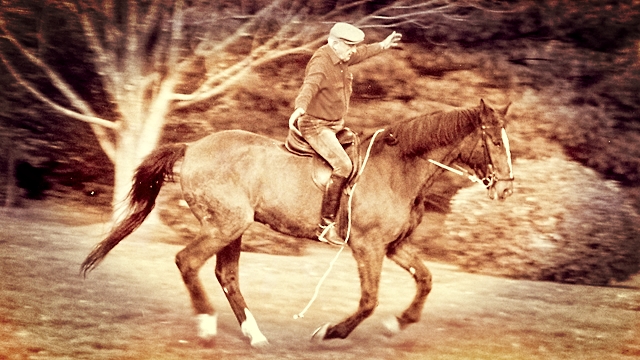 Dr. Max Gahwyler, a member of the U.S. Dressage Federation Hall of Fame, passed away on May 14. A native of Switzerland, Gahwyler and his wife, Doris, moved to the U.S. in 1952. He was a licensed physician and came to America to work in the medical research field. In 1954, he began working for Pfizer Inc. Gahwyler was an avid downhill skier in his native Switzerland but once said that having experienced the sport in the mountains of Switzerland, the sport was just not the same in the U.S. Hence, he and his wife went looking for another sport. The couple were friends of Hans Handler of the Spanish Riding School and he recommended that they try dressage. They bought riding clothes and decided to give it a try.

Gahwyler quickly developed an immense passion for dressage and devoted the rest of his life to an intense study of it as both a sport and art. He applied not only knowledge he gained through research and his time in the saddle, but also his medical knowledge of human anatomy and its impact on the balance and movement of the horse.

Gahwyler went on to become a respected instructor and clinician, as well as writer and lecturer on dressage. He became instrumental in the development and promotion of dressage in the U.S., which included serving for a time as president of the American Dressage Institute from which the U.S. Dressage Federation was eventually launched. He also became in “I” level dressage judge. In 2004, his role in advancing dressage in American was capped with induction into the U.S. Dressage Federation’s Hall of Fame. Gahwyler also authored the series of books titled The Competitive Edge.

Bettina Drummond, whose long friendship with Gahwyler included much time spent sharing thoughts and theories on riding and training had this to say about her friend:

“Max was a student of Hans Handler of the Spanish riding school and a friend and colleague of Mr Niggli. He was an advocate for careful and tailored progressions for training young horses. He was himself an amateur rider up to the Prix St. Georges level and twice qualified for the U.S. Dressage Federation’s Century Club – in which a competing rider and horse must have a combined age of 100 years or more. The second time that Max qualified for the Century Club was when he was 77 and competed with my Hanoverian Dresden.

A harsh critic of unstable contact and exaggerated movements, he was a firm believer in FEI regulations in order to protect the horse’s integrity. He was also a delver into history to educate the American rider as to why certain rules and classical form had to be adhered to in order to not injure the horse. He wrote many articles as USDF historian, tracing the evolution of contact through warfare as well as books – his Competitive Edge series of books – dedicated to helping the amateur rider navigate pitfalls in the show ring.

Max’s greatest joy in his later years on horseback was testing subtlety in aids, using the angle of his pipe and head to change the diameter and rotation of his pirouettes on Dresden. His gentle support, as well as that of his surviving widow, Doris, helped many of us young trainers define our styles and his criticism was always effective due to its caring. He will be greatly missed, but also frequently remembered every time one of us who knew him rides our young horses and takes the time to make it an enjoyable learning process, savoring the intimacy of that conversation.” 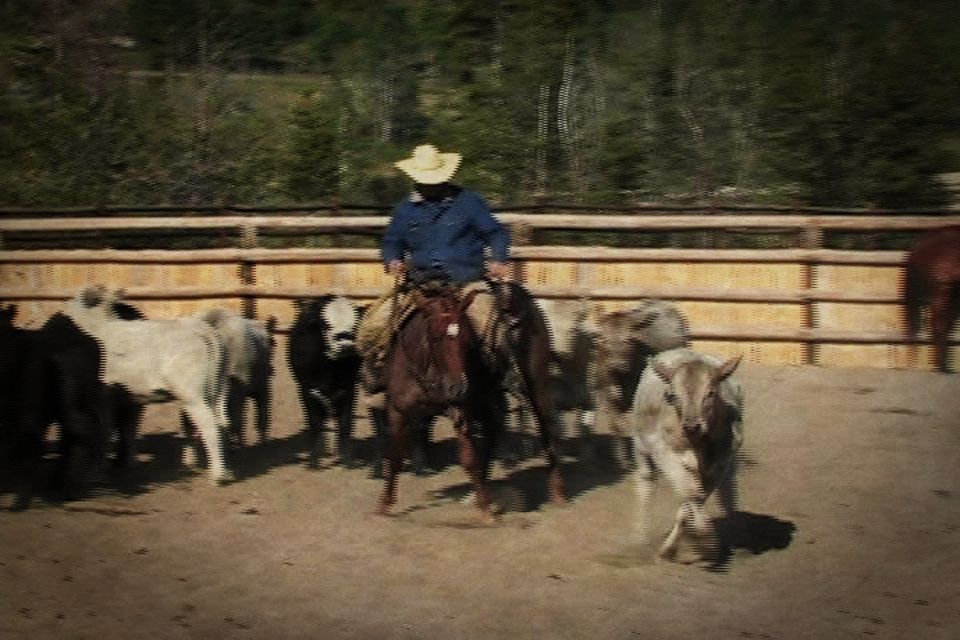 Tucking In Exercise with Joe Wolter