Tom Curtin is known internationally for his outstanding horsemanship … especially when it comes to colt starting. In this four DVD set you will watch exactly what happens in the first 4 days of Tom’s colt starting program. Tom demonstrates, and then takes his wife, daughter and a group of 5 students through the paces as they start their own and completely green colts. And these aren’t a bunch of pre-started 2-year-olds… you’ll get to see the real thing… the good the bad and the ugly! As Tom said, “I want people to see what really happens with these colts,” so the video shows exactly what goes on each day. It’s a unique and “real” approach to a colt starting video.

Gettin’ ‘Em Ready is all about putting a solid start and founation on these 2-year-olds that will set them up for success. Frrom the first saddling on day one to their first ride out in the apsture on day four, you’ll receive all the instruction you need as you follow this group on their journey.

“It’s been a lifelong passion of mine to start colts and set ’em up for success. And I’d like to share it with you,” said Tom. 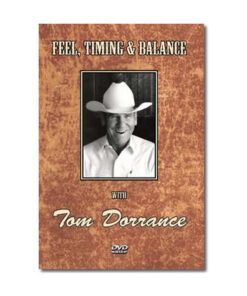 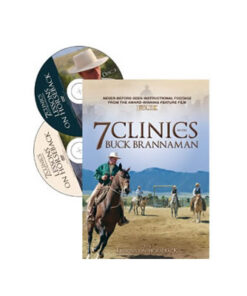 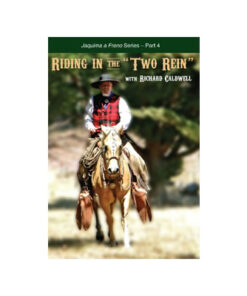 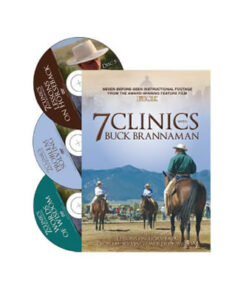 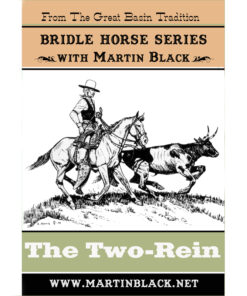 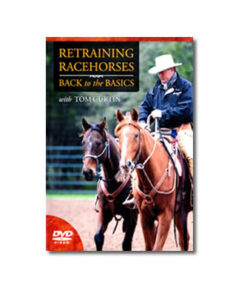 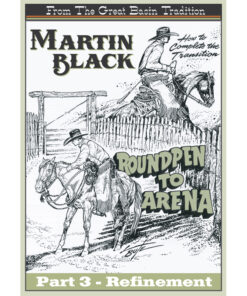 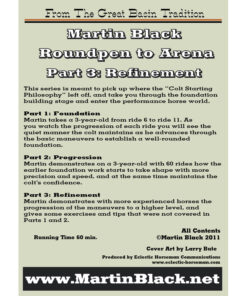