3 in stock (can be backordered)

Buck on the Importance of Groundwork – INTRO DISC 1 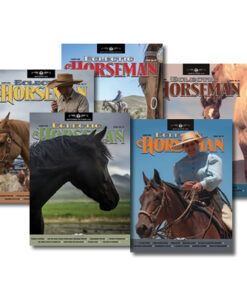 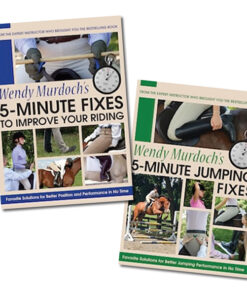 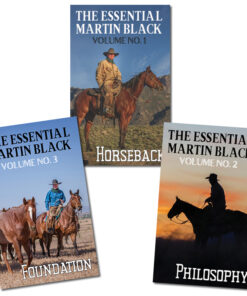 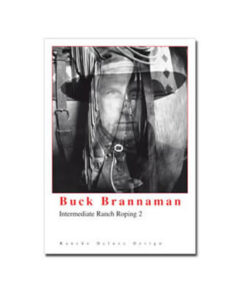 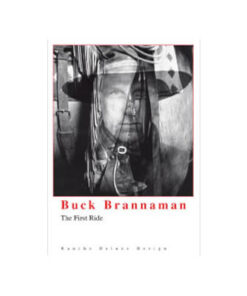 The First Ride with Buck Brannaman 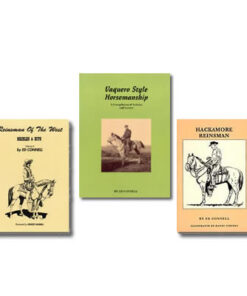 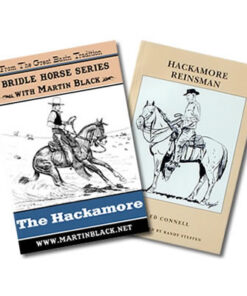