4 reviews for Believe: A Horseman’s Journey by Buck Brannaman 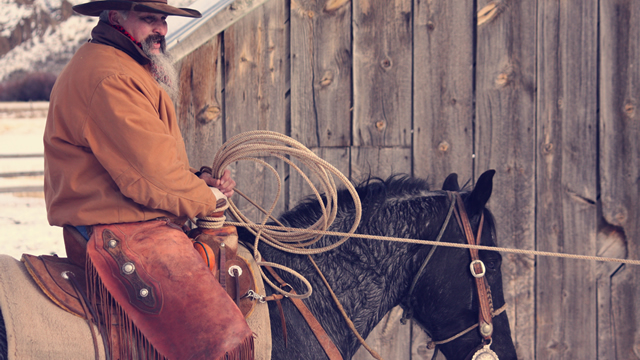