Passing Through by Barry Ward 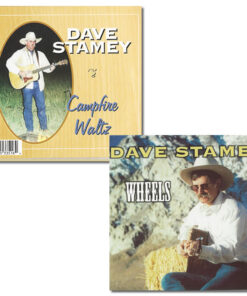 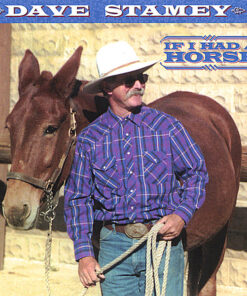 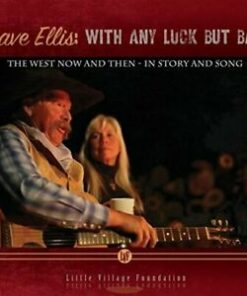 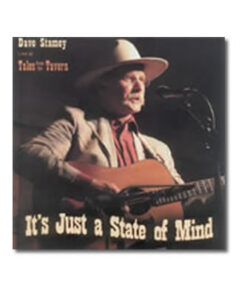