This music is fine and true – bred, born, and raised from Wyoming about Wyoming’s land, horses, and people. Released in 2013.

About Dave Munsick
Hidden stories are escaping from the folds of Wyoming’s Big Horn Mountains. Dave Munsick is writing and singing them inside songs that he has unlocked from within the land, lore and lives of the west. Dave has written scores of songs, produced 5 cds of original music, and written and recorded themes for historical documentaries as well as compositions for the government, commercial and private sectors. In addition to writing and recording, he performs with several bands and has opened for or performed on fiddle, piano, and guitar for artists including Chris LeDoux, Hank Thompson, Ian Tyson, Charlie Daniels and Suzie Bogguss. He gives song writing workshops, arranges songs for his concerts and dances, and has had his music played on television as well as U.S. and European radio stations. Dave has also been reviewed by Western Horseman, Rope Burns, and Cowboy magazines. 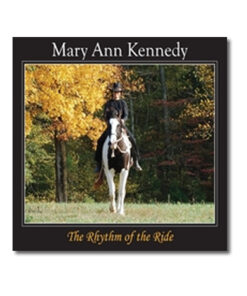 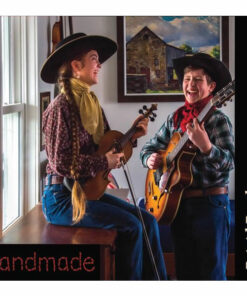 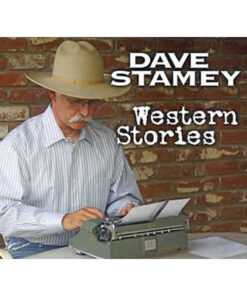 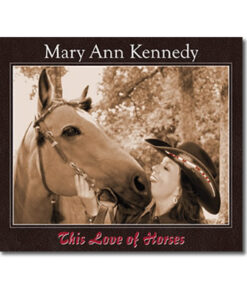 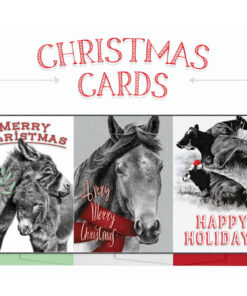 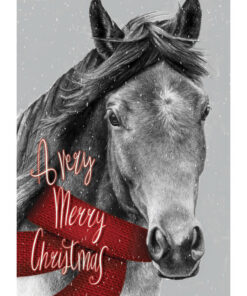